Lively and elegant, always in movement, nonetheless Torino is incredibly a city set in the heart of verdant areas: gently resting on the hillside and enclosed by the winding course of the River Po, it owes much of its charm to its enchant-ing location at the foot of the western Alps, watched over by snowy peaks.
The first Capital of Italia invites you to discover its ancient and modern history, the palaces and the museums, the parks and tree-lined avenues, the river and the hills, the restaurants and historic coffee houses, the long colonnaded streets and the multiethnic neighbourhoods, the great events and the many little pleasures which have always made it unique, in a balance between the rational Roman town layout, the measured pomp of Piemonte baroque and the originality of the modern and contemporary architecture.
Come to Torino, live it, breathe its spirit… you’re sure to be taken com-pletely by surprise!
For further information about Museums, Royal Residences and Food & Wine, download the brochure of  TurismoTorino!

HOW TO GET TO TURIN

By train
Turin is a nationally and internationally important railway junction and high-speed trains connect it to Europe and to the rest of Italy. The main railway stations are:

Further information and timetables can be found here.

By plane
Turin has its own international airport, both known as Torino Caselle or Torino Sandro Pertini (TRN), located northwest of the city center. From Caselle Airport a shuttle bus will take you to the city centre in about 45 minutes.

The connection from Milano Malpensa airport to Turin is granted by a service operating 18 hours/day and 15 pairs of runs.

It is also possible to reach Turin by flying to other airports located near Milano (Milano Linate, Bergamo Orio al Serio) and taking a train from Milan to Turin.

By bus
There are many links connecting the main national and international cities with Turin.

By car
Five different motorways connect Turin to other major Italian and European cities. The main access roads to the motorway are placed at each cardinal direction of the city.

Buses and trams
Torino local transportation is served by GTT – Gruppo Trasporti Torinese, which manages one subway line, urban and suburban networks. Buses and trams usually run from 5 a.m. until midnight on weekdays. On the weekend, at night, special lines called “Nightbuster” run until 5 a.m.

Tickets can be purchased at any news-stand, tobacconist, bar and at the 24h automatic vending machines available in every Metro station. You need to buy your bus/tram tickets/pass before boarding. The price of the ticket depends on the trip (local or suburban), on its length (one ticket lasts 70 minutes, but there are tickets for the whole day) and on the number of tickets bought together (carnets of tickets offer discounts on the price of the single ticket). On the GTT website you can check out prices, passes, timetables and plan your bus journey throughout the city. Make sure to check this website regularly to be aware of variations and changes.

Underground
The subway, “metropolitana” or “metro”, connects Collegno, a town in the west side of the city, with Piazza Bengasi, located in the southern part of the city, passing through the central Porta Susa and Porta Nuova train stations. More information is available on the GTT website.

Taxi
Around the city there is plenty of taxi stands. Taxi rides can be reserved also by calling the taxi company. More information at www.taxitorino.it

Firefighters: 115
In case of fire or serious emergencies

Anti-violence on women: 1522
Assistance and support to women victims of violence 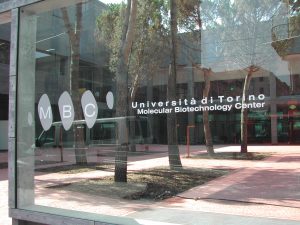 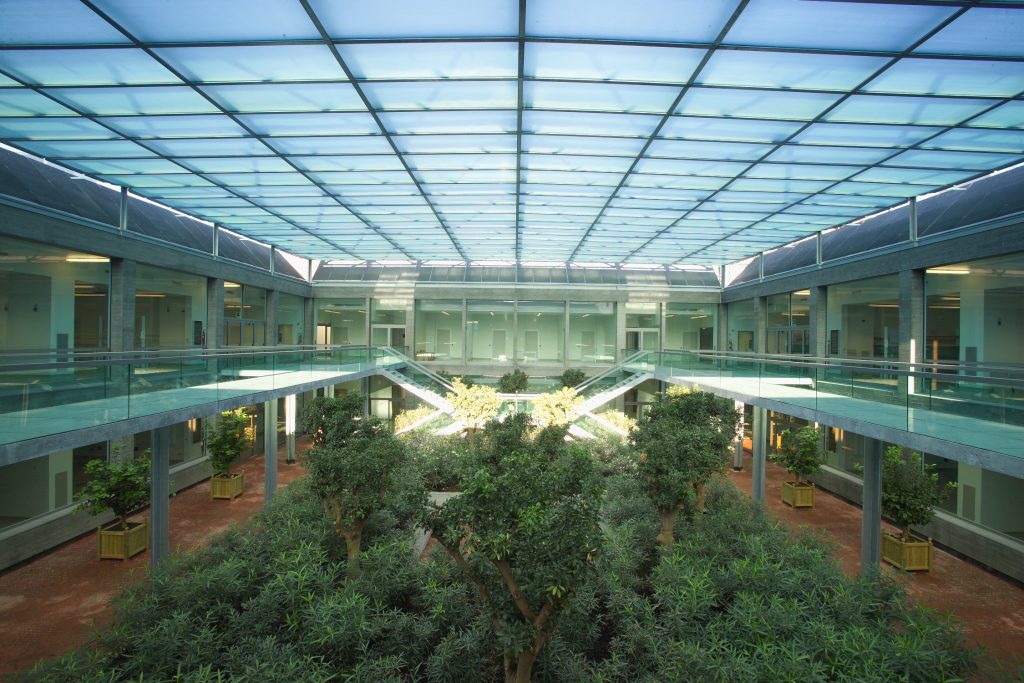 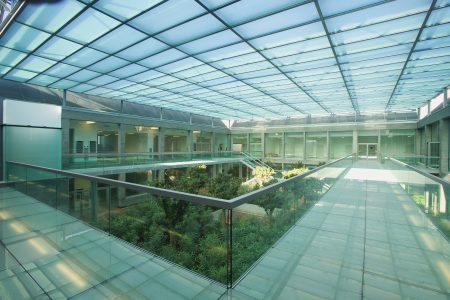